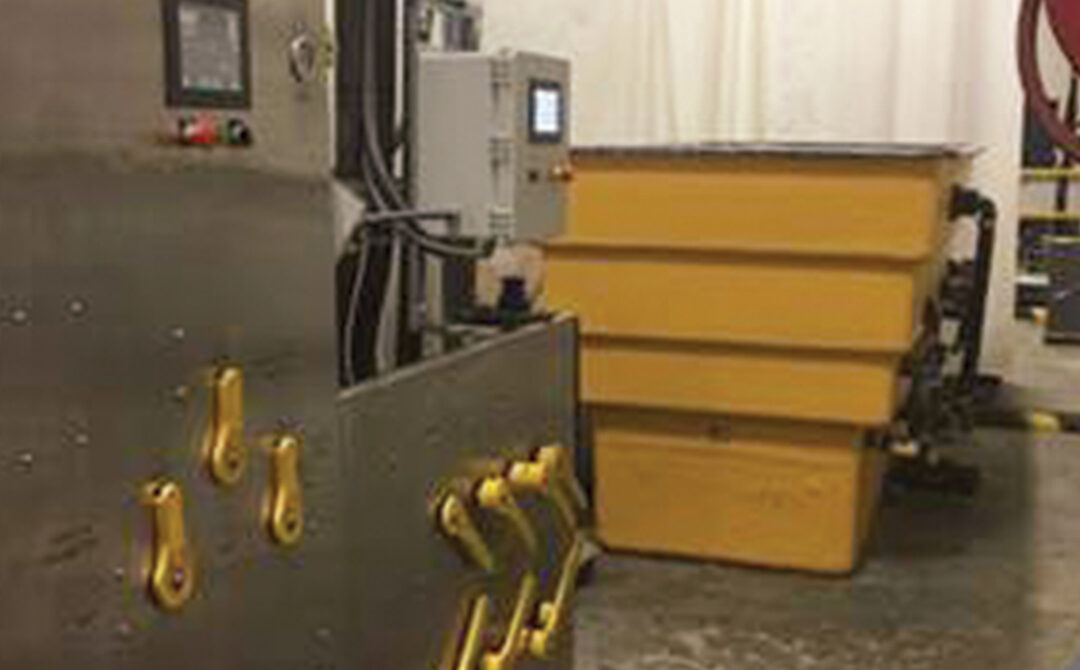 When winter snow imposes its will on the roads, it’s typically mitigated by various amounts of sand, calcium chloride, magnesium chloride and road salt, but these de-icing agents also are a major contributor to corrosion problems for fleets. However, states are working to alleviate that problem by decreasing the amount of product needed to clear the roads, implementing brine technology and adding corrosion inhibitors.

“Corrosion from road de-icers is a multibillion-dollar issue for fleets … once it starts, it starts eating everything alive,” said Brian Herrington, area sales manager for Atro Engineering Systems.

Phill Sexton, CEO of WIT Advisers, a cooperative of landscape and winter management companies throughout North America, said that over the years, the amount of salt used to clear roads has increased as states have developed bare-road policies and drivers increasingly expect clear dry pavement. As more salt is used, Sexton noted, it creates issues for the environment as well as equipment.