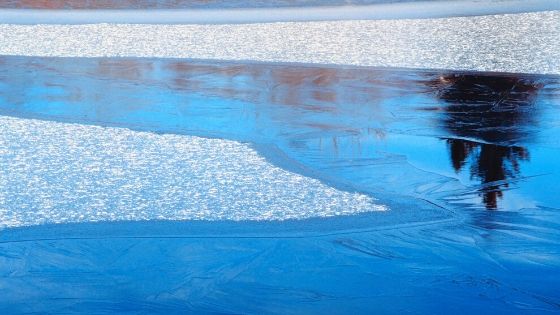 A new alliance led by the Snow & Ice Management Association (SIMA) has been formed to launch an expanded Sustainable Salt Initiative (SSI); in collaboration with salt tracking technology company Viaesys, Inc.; and data analysis by the University of Waterloo. This new research effort is designed to set recommended industry standards for salt application during winter snow and ice events.

Although salt use is contaminating freshwater systems across North America, the use of salt by the snow and ice industry is increasing. And according to a 2008 EPA, New Hampshire and Smart About Salt study, more than 50% of salt contamination is from private snow contractors with less than 20% from salting state/municipal highways.

Adding to this challenge, according to a University of Waterloo study, property owners, facility managers, and snow contractors often over-apply salt by as much as 20% because they worry that people will be injured, and/or that facility managers and owners will face frivolous injury claims.

That’s why SIMA has renewed the focus on defining salt application industry standards that can be used by building and property owners, facility managers, and snow and ice contractors. “The goal of these expanded standards is to proactively address environmental concerns associated with salt use, and to create clear best practices that can be implemented easily and are based on solid business principles,” said Martin B. Tirado, CAE, Executive Director of SIMA.

More than 30 snow and ice management companies across 12 snowbelt U.S. states and Canadian provinces are collecting data to support the development of these expanded SSI’s salt application best practices.

“By gathering data for the next phase of SSI, we will add to our current success by providing best practice guidelines to reduce the amount of salt use, contribute to LEED credits, and increase our efforts as good environmental stewards,” Sexton concluded.

The existing, initial version of the SSI guidelines mentioned above can be accessed via the form found here on the SIMA website.