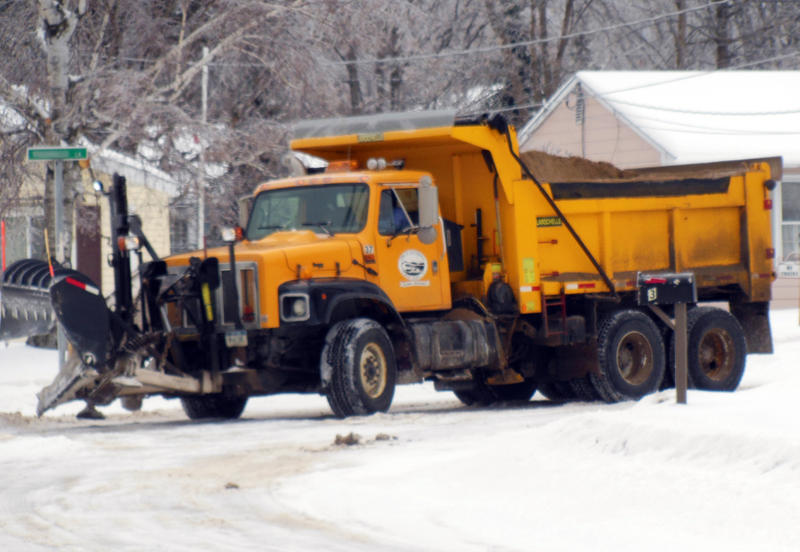 As part of an effort to reduce the use of road salt in the Adirondacks, the FUND For Lake George has released a film to demonstrate how communities in the Lake George Basin have been able to use new technology to save money and protect the environment.

Efforts to reduce the use of road salt in the Adirondacks have been gaining steam over the last few years.

Pre-dating the legislation, communities around Lake George entered a voluntary Memorandum of Understanding to reduce road salt use and protect the lake that drives the economy and provides clean drinking water to the region.

Lake George Waterkeeper Chris Navitsky often says that salt levels in Lake George have tripled over the last 40 years – not to mention the impacts on groundwater and streams near roadways treated with salt.

“When you think about the sodium levels, at the current rate that we’re seeing in the lake, those levels in 20 years – people with sodium-restricted diets, those people will not be able to drink water from the lake,” said Navitsky.

Navitksy, along with FUND For Lake George Executive Director Eric Siy and consultant Phill Sexton, spoke Wednesday after the online screening of a new half-hour film that documents how the Town of Lake George, the Town of Hague, and Warren County have used new technology to reduce road salt use.

During the film, which featured interviews with local municipal officials and public works employees, Lake George Highway Superintendent Rob Lanfear Jr., described how using a brine solution instead of traditional road salt, has reduced the need for repeat applications while also preventing roadways from icing over.

“Some of our roads are different because we have such an elevation range — the higher elevations we may have to plow, but I’ve seen it with my own eyes…we may not have to send a crew out because we pre-treated the roads,” Lanfear says on film.

The FUND For Lake George hopes that the film will inspire other communities to act in a similar way.

FUND Executive Director Eric Siy says his organization is working “fist in glove” with the State Department of Transportation on its road salt reduction efforts, and he hopes the private sector will take notice too.

“This is an all-in, all-out effort. It’s not going to be simply reducing the use on our roads. It’s everything, as stated, from sidewalks…parking lots are a huge contributor,” said Siy.

Sexton, whose company WIT Advisors worked with the FUND’s Lake George Road Salt Reduction Initiative, said there haven’t been many new roadways put in around Lake George, even though salt levels have risen. He pointed to commercial development.

“For every lane-mile of road in a commercial setting, you could have 50 lines miles – or in some cases hundreds of lane miles – of parking lot. So it just stands to reason that that’s where a lot of this salt could be coming from,” said Sexton.