Most Facilities Use Too Much Salt During Snow & Ice Events 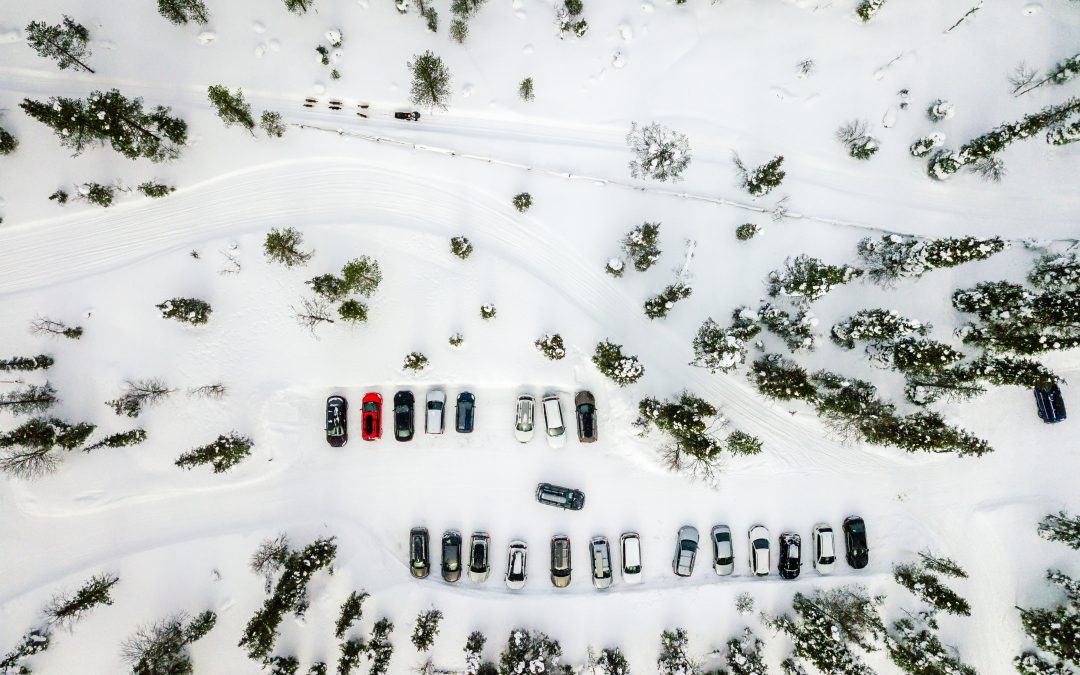 If grounds managers are wondering if they use too much salt during snow and ice events at their institutional and commercial facilities, then they probably are.

“We know through research that the industry over-applies salt by 20-30 percent intuitively,” says Phill Sexton, the director of education and outreach for the Snow and Ice Management Association (http://www.sima.org/). “Because (facilities) have that attachment to liability, they’re automatically putting down more than is necessary. It’s a ‘more is better’ scenario.”

Speaking during an education session at NFMT Orlando in October, Sexton described best practices for snow and ice management plans. He discussed the tendency of facilities to over-salt parking areas and pathways, and suggested that when salt becomes scarce at the end of winter, the wrong organizations often are blamed for the shortages.

“At lot of people point their fingers at the Departments of Transportations, because they’re the most visible,” Sexton says. “But if you look at a study in New Hampshire, the DOTs were actually 20 percent of the issue and 50 percent was private parking lots.”

Looking into the future for the snow and ice management industry, Sexton, citing environmental concerns, envisions increased governmental regulation for the amount of salt facilities can apply on their grounds.

“In New Hampshire, for instance, they are putting more regulation in place regarding salt reduction,” Sexton says. “I think you’ll find that if one state is able to put into place some sort of mandatory certification, that it’s like seatbelts. It starts a domino effect.”

Many states like Minnesota, New York and Illinois are preparing for eventual regulation by gradually adopting new practices for snow and ice management before the law requires them to comply.

“These are proactive measures that we just know over time now that as this issue becomes more widely known, it’s really just a matter of time before salt usage will be regulated”